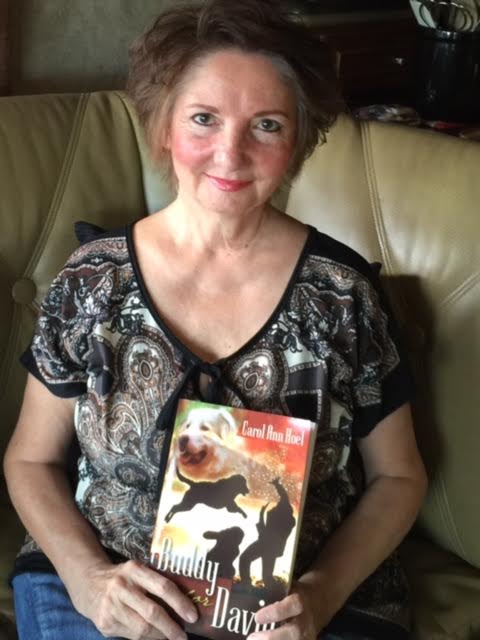 Having a child go missing would be any parent’s worst nightmare. Yet, this is what happened to the Anderod family on a clear day in July, 1994. Their eight-year-old son David disappeared. The same day their five-year-old daughter Rachel experienced something that made her unable or unwilling to speak. It seemed obvious that the two occurrences were related, but what happened to Rachel no one knew. The Anderods were as horrified as any parents would be. The sheriff of their small community in rural Ohio began an extensive search to find young David. Two kidnappers held David captive in the back of an old, black van. Frightened but strong enough to endure one day at a time, David waited…