According to Your Faith Be It unto You – Be Not Afraid, Only Believe – This Is the Work of God – that Ye Believe on Him Whom He Hath Sent – Believe on the Lord Jesus Christ and Thou Shalt Be Saved – and Thy House – What a Mighty God We Serve – 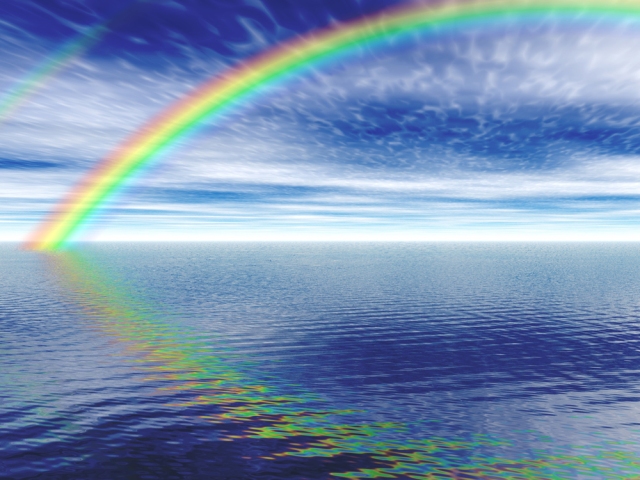 Matthew 9:28-29 – The Bible (KJV) – And when he was come into the house, the blind men came to him: and Jesus saith unto them, Believe ye that I am able to do this? They said unto him, Yea, Lord. Then touched he their eyes, saying, According to your faith be it unto you.

Mark 5:36 – As soon as Jesus heard the word that was spoken, he saith unto the ruler of the synagogue, Be not afraid, only believe.

John 6:28 – Then said they unto him, What shall we do, that we might work the works of God? Jesus answered and said unto them, This is the work of God, that ye believe on him whom he hath sent.

Acts 16:26-31 – And suddenly there was a great earthquake, so that the foundations of the prison were shaken: and immediately all the doors were opened, and every one’s bands were loosed. And the keeper of the prison awaking out of his sleep, and seeing the prison doors open, he drew out his sword, and would have killed himself, supposing that the prisoners had been fled. But Paul cried with a loud voice, saying, Do thyself no harm: for we are all here. Then he called for a light, and sprang in, and came trembling, and fell down before Paul and Silas, And brought them out, and said, Sirs, what must I do to be saved? And they said, Believe on the Lord Jesus Christ, and thou shalt be saved, and thy house.

Jesus was consistent when giving instruction to those whose hearts were contrite and without hypocrisy. Only believe, He told them. Simple faith. Confidence in His word was the only requirement for salvation and healing.

Paul and Silas reiterated the Lord’s message to the prison guard. Believe on the Lord Jesus Christ, they said in answer to the question of the distressed prison guard.

What a mighty God we serve! There is nothing too hard for the Lord! He stands behind His Word. His promises are real!

Life is good because God is good.
View all posts by Carol Ann Ritchey →
This entry was posted in Analysis, Bible Verses, Healing, Thought and tagged According to thy faith, According to your faith, Believe, Believe on Him whom He hath sent, Confidence, Faith, Healing, Jesus Christ, Lord Jesus Christ, Might God, Only Believe, Promises of God, Salvation, Sent, The Lord. Bookmark the permalink.